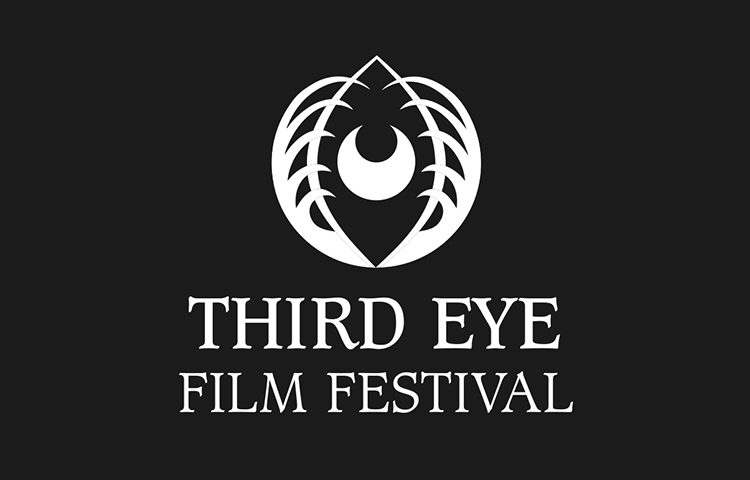 It was in my capacity as Ethnic Arts Officer in the Ethnic Minorities Unit of the Greater London Council, that I initiated Third Eye, London’s Festival of Third World Cinema. It was held in October 1983.

The festival was also a follow up on the Festival of Black CinemaI had produced at the Commonwealth Institute, showcasing African American and Black British Filmmakers in February 1982 in London.

Third Eye, London’s Festival of Third World Cinema brought together filmmakers from Africa, India, Latin America, USA, Europe and of course Black and Asian filmmakers from the UK. It was fully funded by the Ethnic Arts Sub Committee.

It was in March 1982 I found myself organising a conference of Black and Asian Artists and then being appointed as the Ethnic Arts Officer by the GLC in June 1982.

My role as the Ethnic Arts Officer was firstly to manage the Grant Aid Programme – “get as much money out of the GLC into the hands of community based arts and cultural organisations from the Afro-Caribbean and Asian communities.

Secondly to develop policy for mainstreaming Black and Asian arts and artist into the mainstream.

Thirdly to initiate black and Asian arts and cultural festivals of whichThird Eye London’s Festival of Third World Cinema was one.

Third Eye was part of a number of critical programmes I initiated from the Ethnic Arts Unit from 1982 to 1986, “celebrating black and Asian creativity”, designed to put black and Asian artists at the centre stage in mainstream venues, promote critical debate around politics and arts and push the boundaries of representation.

It was in this context that Third Eye was produced.

The 1980’s was the moment when Black and Asian creativity flourished and when many of the present generation of the leading black and Asian artists emerged.

The staging of Third Eye, London’s Festival of Third World Cinema for me was also a way of continuing my passion for cinema from Asia, Africa, Latin America and the Caribbean.

This began with the programming of film festivals and led me into film and television production, working with directors from around the world to tell untold stories and to film financing with the creation of World Cinema Fund.

For me Third Eye was about presenting great stories by filmmakers from around the world.

Third Eye also marked a particular conjuncture of social, cultural, political and economic events in London. Today, cinema from Africa, Asia, Latin America, Caribbean, Arab and Middle East countries are part of the mainstream and I like to believe Third Eye made a vital contribution in this journey.