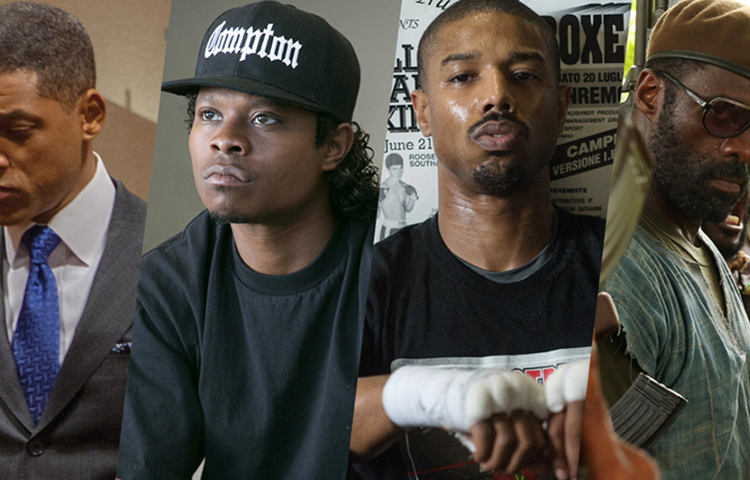 The feature in Evening Standard, 18th May by Nosheen Iqbal celebrates the fact that there are currently three major productions with black lead actors, playing to packed houses in London. Are the days of token casting finally over she asks? The current plays including Jesus Hopped the A Train at Trafalgar Studios, Ruined at the Almedia in Islington and Eurydice at the Young Vic have all received critical notices. You can also add Meera Syal’s Shirley Valentine at the Chocolate Factory, a phenomenal one women show which played to packed houses.

Theatre has always led integrated casting and it is the place where we as television and film producers go to find talent both on and behind the stage. I saw Shirley Valentine and Ruined, within weeks of each other. Ruined, a drama that explores how the realities of civil war can provide the ultimate test for human spirit. Written by Lynn Nottage, an African American playwright, Directed by Indhu Rubasingham and music director Akintayo Akinbode, the production is indeed powerful.

The stage was full of black actors who all seem to own the space and gave brilliant performances, led by Jenny Jules and Lucian Msamati Christian. Reading through the programme notes, I was struck that so many of the actors were of African origin. You could see on stage, in their performances, body movement, voice, an African sensibility. Watching the play, I was taken back to the early 80’s when Black Theatre was led by talented writers, directors and writers from the Caribbean.

Today it is African talent which dominates our stage and screens. I think it is important to acknowledge this cultural change and not to categorise them as “Black Actors”. They are firstly actors and should be cast irrespective of the colour of their skin. But they also bring their unique cultural experience and perspective. In the 70’s I embraced “Black as my political identity “and was part of the “Black movement” fighting for social and political for equality in the UK. We achieved a lot and there is still a lot to be done. However, now I do believe that talent of African origins in business, enterprise, arts, culture and media deserves to be recognised as such and not labelled as “black”. 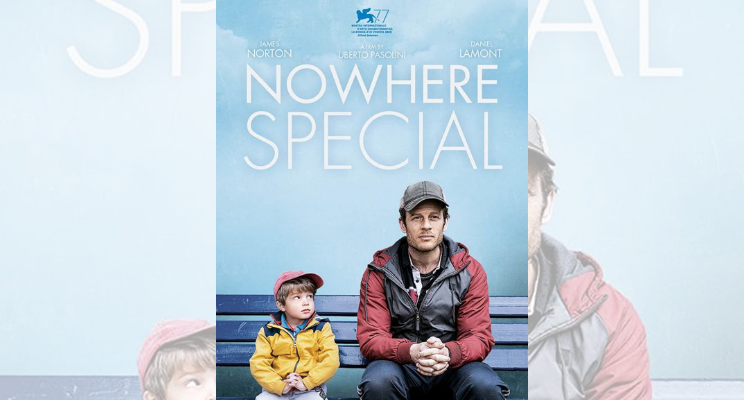 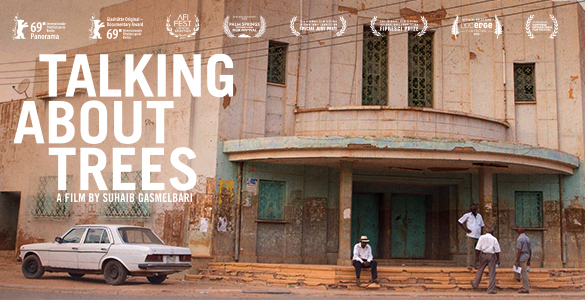 Talking About Trees, written and directed by Suhaib Gasmelbari, Sudan 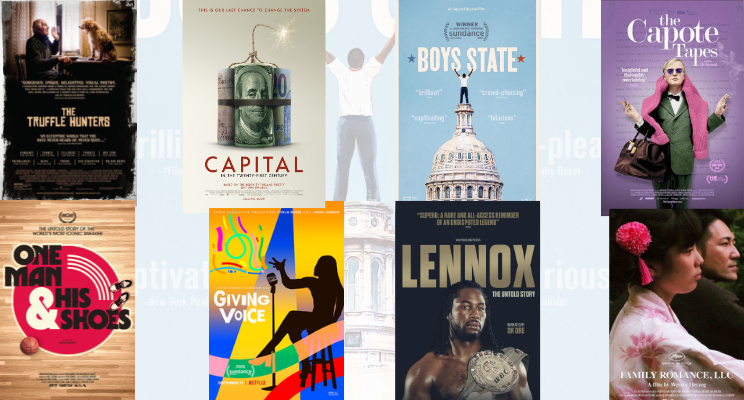