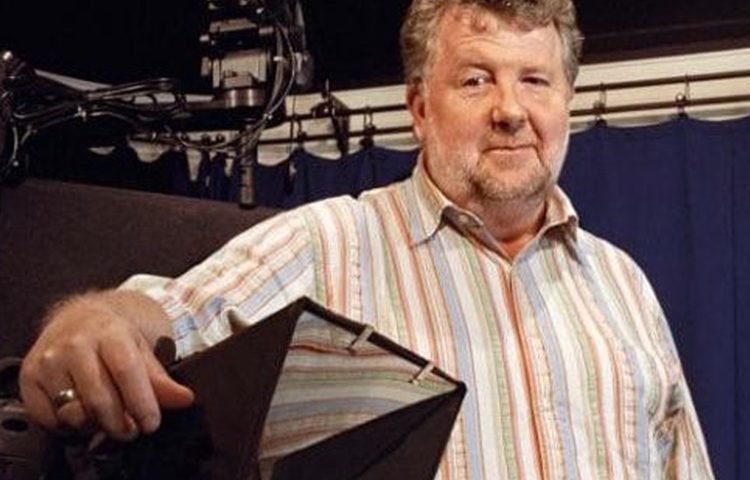 My first meeting with Steve Hewlett who died of cancer last week was in 1998. I will always remember it. Steve had been appointed as the Director of Programmes at Carlton Television. He was replacing Andy Allan, who had recruited me to help Carlton develop a cultural diversity strategy in 1996. For me engaging black and ethnic minority talent on and behind screen was not rocket science. There was no shortage of talent then or now and the plan I developed for the company yielded immediate results. With Andy leaving, I was certain that I would also be shown the door as the new Director of Programmes would want to recruit his own “Producer and Cultural Diversity” Advisor as was my title.

Of course, I had known Steve Hewlett by reputation as a formidable journalist, the Editor of BBC Panorama, Brass Tacks, and I was an avid consumer of BBC factual programmes. I was not looking forward to this meeting at all, but Andy Allan had assured me “Steve is a good man, you will both get on well”!

My desk was just outside his office, so he had no choice but to meet me sooner than later. First thing that struck was that he “listened”, eyes firmly fixed on your face. I was trying to measure his commitment to diversity as part of his agenda as the new Director of Programmes. To my surprise, he said he wanted me to continue the work I was doing, working more closely with Clive Jones, the CEO of Carlton Broadcast and that he would also bring in another person to develop diverse programming.

From 1998 to 2004 Steve gave me his full support with the formation of the Cultural Diversity Network (CDN) in 2000, telling me that it would be odd not to see women on our screens and so too we must aim for racial diversity; production of Single Voices, two series of monologues by black and Asian writers and performers, pushed for integrated casting of black and Asian talent on ITV drama’s; invited me to join his Programme Board; permitted me to join the UK Film Council Board and much more. In 2002, he was the first to congratulate me on the OBE for services to broadcasting and film industry. Steve was the best of the television executives who let you get on with the job.

By 2003, we both had sense our days in Carlton Television were numbered as the rumours of the merger with Granada turned into the takeover and in early 2004 we were both made redundant. Deeply disillusioned, I wanted to get as far away from British television as I possibly could.

In 2005, we met on a train station, talked about life and for the first time our children. I noticed he had put on a lot of weight and wanted to say please take care of your health.

Steve went back to his first love, journalism and from then on, I came to admire his analysis of the media industry as columnist in the Guardian and producer of Radio 4’s Media Show. In October 2017, on one of my visits home from Lagos, where I was based, working with Tony Elumelu Foundation, I learnt he had cancer and heard his brave interviews with Eddie Mair on BBC Radio 4’s PM.

I am grateful to have known him, to have worked with him and to have learned much from him. RIP dear Steve.