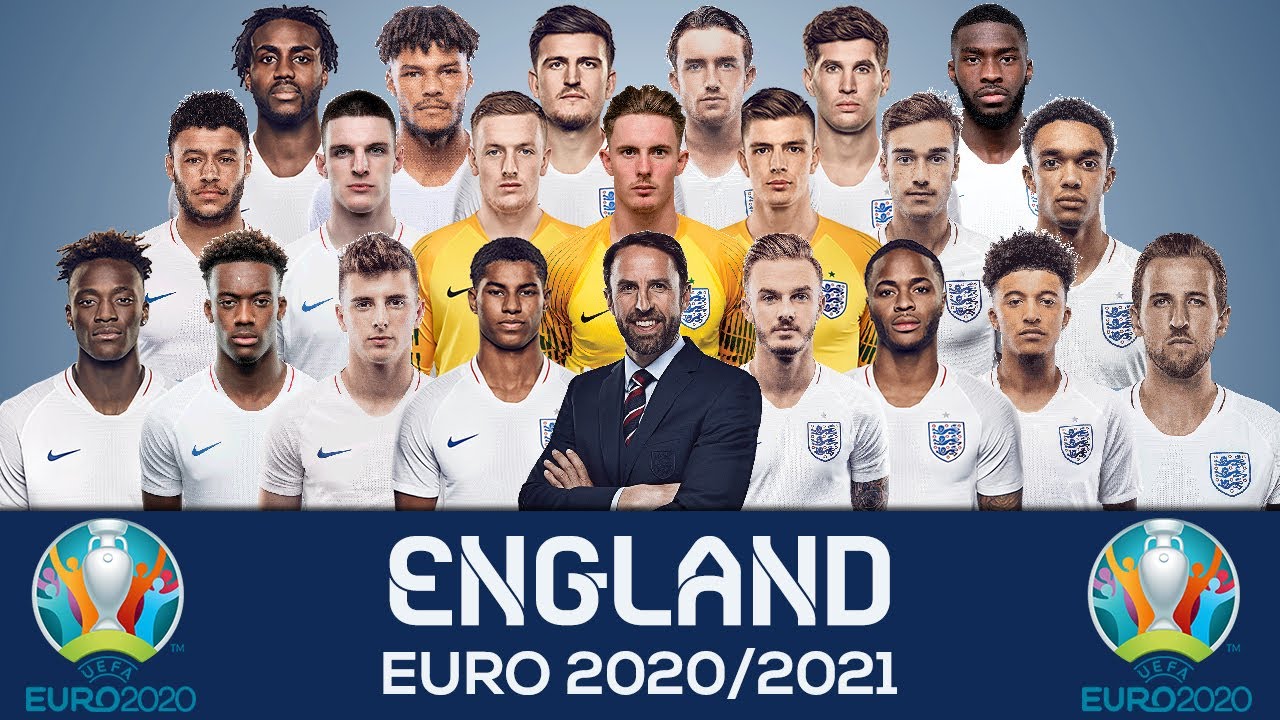 So, England are through to the Euro 2020 finals on Sunday against Italy and like everyone else, I will be watching! The first time I saw this team play was when they played against Ukraine and the second match against Denmark.  There is something different and special about this England team, something different about its leadership.

I have watched so many England teams since I came to this country in July 1965 and yes, I remember when England won the World Cup in July 1966. I was just 10 years old and finding my place in England, having left my village in the Punjab. I was learning to speak English, teaching street games I had played back home to the kids in my immigrant neighbourhood in Southampton.

Before leaving the Punjab, I had never seen or heard of football until I came to England, cricket, yes but not football! I remember the first football game I went to see; I must have been 15 or 16 at The Dell, home of the Southampton football team, nicknamed ‘The Saints’. Whenever people asked which football team I supported, I would say Southampton.

In England, sports became my first love. I played hockey, netball, lacrosse, badminton, squash and some tennis! I followed football and later rugby when I was introduced to the game by my Welsh friend at college.

My interest in football was revived when I moved to Lagos in 2014, and for the next five years when it came to the World Cup, Euro Cup and the Premier Club matches, there would be pin-drop silence in Lagos. The following day in the canteen, or at the start of any meeting, I would hear heated debate about the English players and the managers as if these people lived in England.

Why did they support England and the English football teams like it was their own, I wondered? What connected them? Already, even before this Sunday’s final, many of my friends in Nigeria and across Africa are sharing messages of congratulations for the English team’s performance and asking me if I will be watching on Sunday. I am sure there will be the same pin-drop silence in Lagos, after all, one of their own, the Nigerian Bukayo Saka is playing for England!

So, what is it about this team that has drawn me back to watching England and rooting for them to win on Sunday?

Reading Gareth Southgate, the England football manager’s article, Dear England, touched me. In Britain today, football it seems is where to find good leadership – not the proverbial playing fields of Eton. The piece was published last month in defence of why he and the England football team are taking the knee before games.

“I have a responsibility to the wider community to use my voice, and so do the players. It’s their duty to continue to interact with the public on matters such as equality, inclusivity and racial injustice, while using the power of their voices to help put debates on the table, raise awareness and educate.” – Dear England, Gareth Southgate, England Football Manager.

It is one of the best leadership articles I have read in a long time and a lesson for politicians, business leaders and aspiring leaders everywhere. You can read the full text here.

The other is a heartfelt story written by Raheem Sterling, an extraordinary player but also an amazing human being who happened to have grown up close to where I live in Northwest London. He begins by asking:

“So can I trust you? Can I tell you my story, and will you really listen?  When I was two years old, my father was murdered. That shaped my entire life.”

With an opening like that, you want to know more, and he goes on to share his story – It Was All a Dream. Born in Jamaica, he came to England at the age of five and by the age of 17 he was called up to play for England and he shares this moment in his article:

“The first time I ever got to play at Wembley was in a World Cup qualifier against Ukraine and the most surreal part was sitting in the bus on the way to the stadium, just looking out the window as we’re driving down Harrow Road, thinking to myself… That’s the house where my friend used to live. That’s the parking lot where we used to roller skate. That’s the corner where we used to try to talk to girls. That’s the green where I used to dream that all of this was gonna happen.” – It Was All a Dream, Raheem Sterling

In the article, I also learnt he shares my passion for ‘grapenut ice cream’. It’s the best, my favourite treat on every Devon House visit in Kingston, Jamaica.

Watching the England team, I feel they all have similar stories, they feel grounded and united by a common mission. They are led by a remarkable manager who is using his voice for the greater good.

On Sunday, we know there can only be one winner, and I for one wish this extraordinary England team and their visionary manager all the best. But know that they have already done so much to transform the hearts and minds of England.

This is a special group. Humble, proud and liberated in being their true selves. – Dear England, Gareth Southgate, England Football Manager.

Wishing this special group all the best for the finals at Wembley on Sunday!