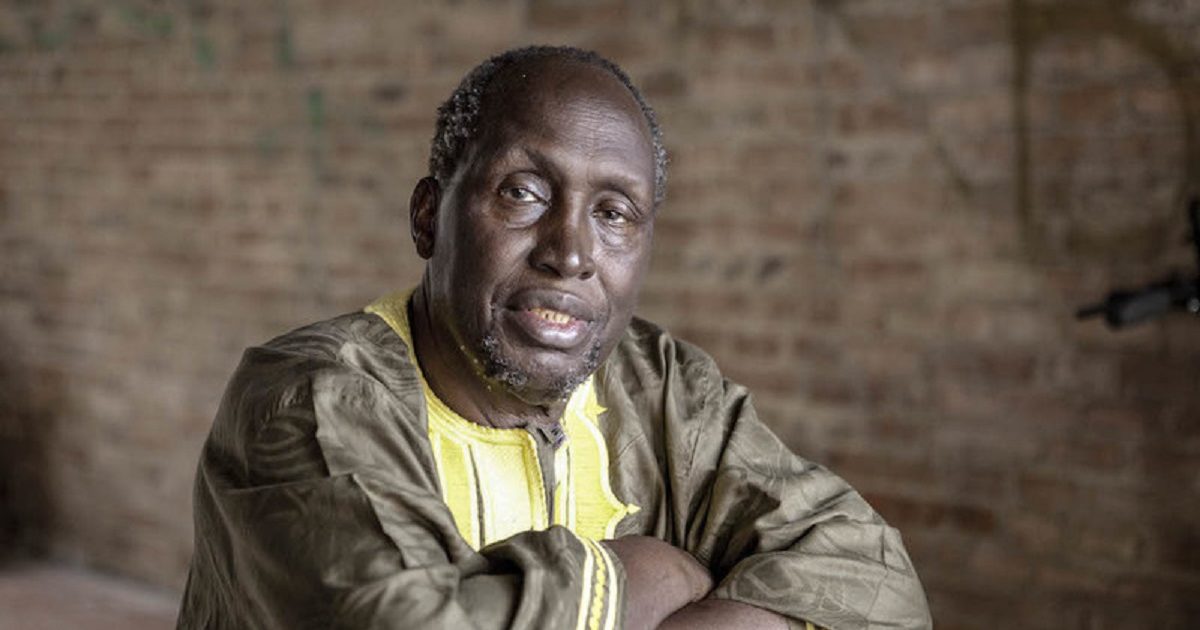 Ngũgĩ wa Thiong’o is a prolific Kenyan writer and academic, notable for his commentary on decolonising mind and language, and for writing his creative works primarily in his native Gikuyu, a language spoken by over 6 million Kenyans.

With a career as a writer and academic spanning nearly six decades, Ngũgĩ wa Thiong’o is regarded as one of the world’s leading writers and scholars. His prominent works include the novels Weep Not, Child (the first novel in English to be published by a writer from East Africa), Petals of Blood, A Grain of Wheat, Mũrogi wa Kagogo (Wizards of the Crows), and essays such as Decolonizing the Mind, Something Torn and New, and Globalectics.

Most recently, he published Kenda Muiyuru (The Perfect Nine). The book was translated into English by Ngũgĩ for its 2020 publication. With its nomination for the 2021 International Booker Prize, Kenda Muiyuru is now the first work written in an indigenous African language to be longlisted for the prize, with Ngũgĩ becoming the first nominee as both the author and translator of the same book.

One of his notable works is the play Ngaahika Ndeenda (I Will Marry When I Want), a candid portrayal of the legacies of colonialism in Kenya and difficulties faced by Kenyans at the time, co-written with Ngugi wa Mirii, that was deemed controversial by the Kenyan government and resulted in their arrest and detention in 1977. While in prison, Ngũgĩ made the decision to begin to go by the name he now goes by (he was born James Ngugi), and to subsequently write all his creative works in Gikuyu. He wrote the first modern novel in Gikuyu, Caitaani mũtharaba-Inĩ (Devil on the Cross) on prison-issued toilet paper. After both he and his co-author were released after over a year in December 1978, Ngũgĩ went into exile first in the UK and then to the USA, adopted as an Amnesty International prisoner of conscience.

Today, Ngũgĩ wa Thiong’o is a recipient of many honours, among them ten honorary doctorates, and is a recurring Nobel favourite. He is currently Distinguished Professor of English and Comparative Literature at the University of California, Irvine.

He is a passionate advocate for African authors writing in their native tongue as a form of preserving culture and achieving linguistic decolonization, and noted in an interview with the Guardian, “I met a lot of hostility. But now in Kenya many books are being written in Gikuyu, and theatre in African languages is quite common. The younger generation will have a choice.”

His International Booker Prize longlisted novel, Kenda Muiyuru: Rugano Rwa Gikuyu na Mumbi (The Perfect Nine: The Epic of Gikuyu and Mumbi) is a novel-in-verse on the origins of the Gikuyu people. It is a reimagined retelling of an epic adventure in which the nine warrior daughters of Gikuyu and Mumbi (who will become the matriarchs of the Gikuyu clan) embark on a difficult journey to find a cure for their tenth and youngest sister who cannot walk, accompanied by 99 suitors seeking their hands in marriage.

It was in the 1980s that I engaged with Ngũgĩ wa Thiong’o in hope of adapting Weep Not, Child and Petals of Blood for film but sadly I could not get the funding. But in 2018, while I was living in Nigeria, I learnt that the Nollywood director, Kunle Afolayan was adapting his novel Matigari as a Nigerian-Kenyan-South African co-production.

“Ngugi is like the Wole Soyinka of Nigeria in Kenya and one of his books is going to be adapted into a film,” Afolayan said. In March 2021, Kunle Afolayan signed a three picture deal with Netflix and I hope that he can now also make Matigari.

“‘This land used to yield. Rains used not to fail. What happened?’ inquired Ruoro. It was Muturi who answered. ‘You forget that in those days the land was not for buying. It was for use. It was also plenty, you need not have beaten one yard over and over again.’”

In a professional career spanning 40 years, Parminder Vir OBE has dedicated her life to telling untold stories, resourcing the skills and imagination of under-served communities. She is an expert on African entrepreneurship, an award-winning film and television producer and advocate for arts and culture. She currently serves as the Chair of Ongoza, Kenya, and an Advisory Board member of Dalberg Media. She served as the CEO of the Tony Elumelu Foundation where she designed and implemented a holistic entrepreneurship programme, impacting over 10,000 African entrepreneurs across 54 African countries from 2014–2019. She continues to advocate for entrepreneurship as the best path for the social and economic development of Africa.