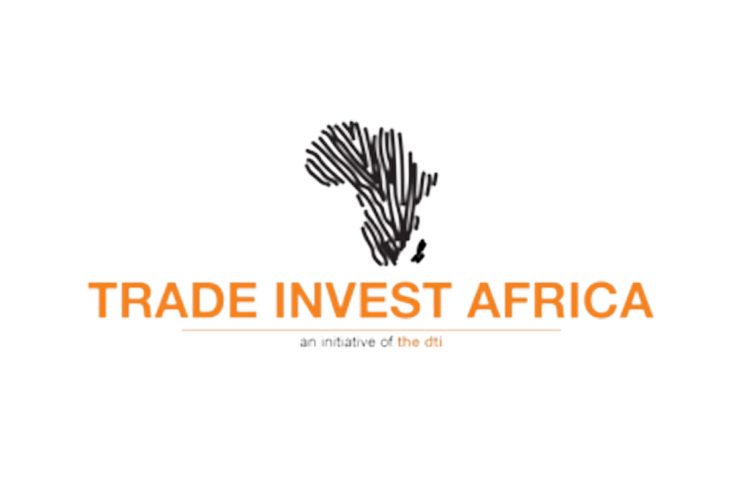 Tells us a bit about PVL Media consultants, and your successes especially in emerging markets.

The emerging international markets such as India, Brazil, Pan Asia, China, Nigeria and Arab Middle East are key to long term growth for companies in the developed markets and over 50% of their business will come from outside. While there is strong desire to doing business in these markets, there are also some common challenges and barriers faced by SME’s including:

PVL Media can help business succeed in the emerging markets through developing their understanding of the opportunities and challenges for doing business in these countries.  We can help you develop appropriate market entry strategies, find the right strategic partners for your business, raise the profile of your company, facilitate connections with senior government officials and the private sectors; and create an environment where companies are able to do business deals.

PVL Media leverages its networks of relationships with the western media and creative industries and extensive experience and understanding of the emerging markets media industries in India, China, Singapore, United Arab Emirates, Nigeria and South Africa to support your business.  Our approach is based on connecting likeminded companies for two ways learning, leading to strategic alliances for long term business partnerships.

PVL Media can help you to:

The African Media and Entertainment Industry signifies a confluence of creativity and commerce. This creativity, when combined with a blend of entrepreneurial spirit and professional management, has the potential to sustain this industry that straddles the best attributes of both the old and new economies in terms of stability and sustainability.

The African Media and Entertainment Industries contribute significantly to the economy. Africa, in particular the Sub Sahara countries led by Nigeria, Kenya, Ghana and South Africa offers the greatest opportunities for content producers and distribution platforms for  film, TV, Digital Media, Mobile and other forms of entertainment.

The media and entertainment industries play a pivotal role in the economies of all societies across the world from the developed to the emerging markets.This industry stimulates growth, generates substantial employment and wealth. It plays an important role in communicating ideas, information and ideology. On a political level this industry provides a forum for debate and discussion as well as information. Economically this is an industry which turns over billions of dollars and generates millions of jobs throughout the world and in particular the emerging economies.

The growing African consumer, urbanisation, young demographicsand emerging middle class are the success drivers for the media and entertainment industries and are likely to contribute to the growth of this industry in the future.  Africa’s economic growth is among the fastest in the world, especially amongst the Sub-Saharan African economics. Africa’s collective GDP in 2008 was $1.6 trillion, estimated to reach $2.6 trillion in 2020. Africa’s combined Consumer spending in 2008 was $860 billion, estimated to reach $1.4 trillionin 2020. Over 316 million new mobile phone subscribers signed up in Africa since 2000. There are 52 African cities with more than 1 million people each and by 2030 over 50% of Africans will be living in cities. The number of African households with discretionary income in 2020 is expected to reach 128 million.

The African consumer market will evolve significantly with  the world’s fastest growing population; Africa will have the largest working age population by 2040, more than China or India; emerging middle class with 50% of households with discretionary income and 50% of spend on food and consumer goods; growing digital consumer with 70% mobile penetration.

Africa today is where Asia, Latin America and many other emerging economies were 20 years ago and can draw on the business models and government policy initiatives from Asia, Latin America as well as best practice from the developed markets to explore ways to create and unlock valueof the African Media and Entertainment sectors.

PVL Media is developing a series of events to highlight the potential of this sector to the government agencies, business and finance community. African Media and Entertainment Industry – In the Spotlightseries of events explores ways to create and unlock value, understand the developments taking place in the different industry segments including film, television, mobile, digital media, advertising, music, and radio, print and live entertainment.

The programme objectivesof the African Media and Entertainment Industry – In the Spotlightseries events is to show African Media business owners where they could be in 5 – 10 years time in terms of growth; how they can make money from the exploitation of content with the effective use of the multimedia platforms including film, TV, commercials, digital media, mobile, retail, advertising and subscriptions. The series will look at the role media can play in changing the negative perception of Africa to attract new forms of inward investment from private equity, venture capital and business.

African Media and Entertainment Industry – In the Spotlightseries will be produced by PVL Media, experts on facilitating business with the emerging markets in the media and creative industries. PVL Media will leverage their breadth and depth of practical business experience of working in the African media and entertainment sectors, deep market understandings, broad range of international contacts in the media, commercial and finance sectors for the series.

Over the past year, I have been attending Private Equity Africa seminars in London to understand the African investment story and to hear directly from Private Equity as to where they are investing. Sadly the African Media and Entertainment sector is still below their radar as they consider this to be risky area. My constant advice to them is to look to India, Mexico, Brazil and other Asian countries to see the impact of this sector on their economies. Our proposed African Media and Entertainment Industry – In the Spotlight will help to raise the profile of this sector with the investor community and to educate them on how risk of investment can be managed for returns on investments.

This builds on our considerable work with the African Media sector over the past two decades from film and television production, to the presentation of film and media finance workshops in Kenya and Nigeria. PVL Media is also working with media business owners in Nigeria to develop strategy, business plans and to help raise capital investment for Pay-TV channels and platform, building film and TV studio facilities and the creation of digital cinema network.

We will see investment in infrastructure such as film and TV studios, local and regional post production facilities, content distribution on the digital multiplatform’s, improvement in the quality of  production of local content. We will also see development of skills and training for the next generation of African media producers, writers, directors, technicians and business managers. The opportunity is huge and PVL Media is privileged to be working with some of the most creative entrepreneurs from the region.