“If you could take one memory with you to eternity, which one would you choose?” 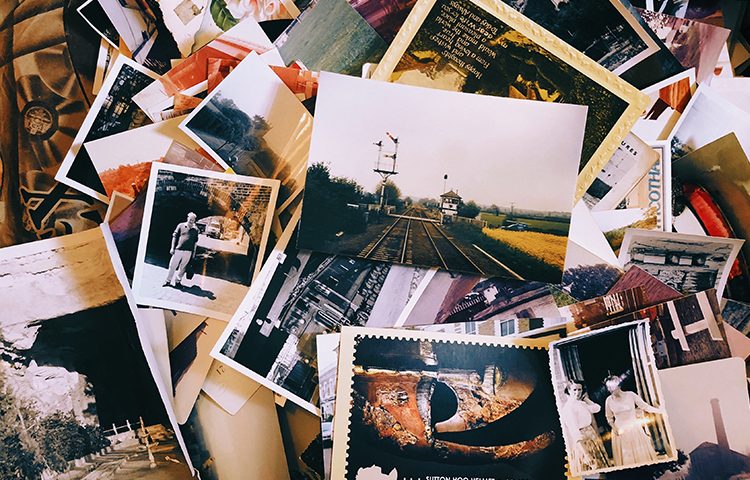 After Life, by Michael van der Aa at the Barbican, London

“If you could take one memory with you to eternity, which one would you choose, so After Life, an opera by Michael van der Aa at the Barbican invites you to share your memories. After Life examines what might happen if each one us had to choose a single memory to define ourselves throughout eternity.

After Life is set on “a way station between heaven and earth “where the dead are “processed “by being given three days to choose their memory, which is reconstructed for them on a film. Failure to do so means recruitment to the way-station staff. The director weaves into the opera, documentary footage of real people who he has asked to make the same choice. These are powerful moments as one is pained by her decision to leave South Africa during apartheid, another recalls her return to Holland after flight from the Nazis and wartime exile and teenage boy only wants to cuddle his beloved dog.

What would my moment be I thought as I was invited to travel with protagonists in the film and in the opera? The birth of my children, their first steps, my first walk up Snowdonia, trekking in the Himalayas with Julian, taking him to the Punjab to meet my Grandparents and to receive their blessing of our marriage, producing films on location in different parts of the world, the death of my elder brother, watching my Father take him in his arms to the hospital and then return, still in his arms, only he was no longer with us. Selecting one memory, is not easy as it’s the sum total of all the memories and experiences that defines my life. But there is one memory or rather image that stays with me. I am 10 years old and we are waiting in the departure lounge to leave India for the UK in 1965. The airport security was not what it is today because I recall going outside and looking up to the roof where my Grandparents are both still waiting. They encourage me to go inside, in the shade, saying it’s hot and that would be the last time I would see them from another 15 years when I would return to India. It would also mark the beginning of a new life and no return.

After Life is unlike any other opera, where the “subject and the music connect to the audience here and now”. The Barbican has set up a website: www.barbican.org.uk/afterlife and ask people to share their memories with them. These are some powerful memories from real life.