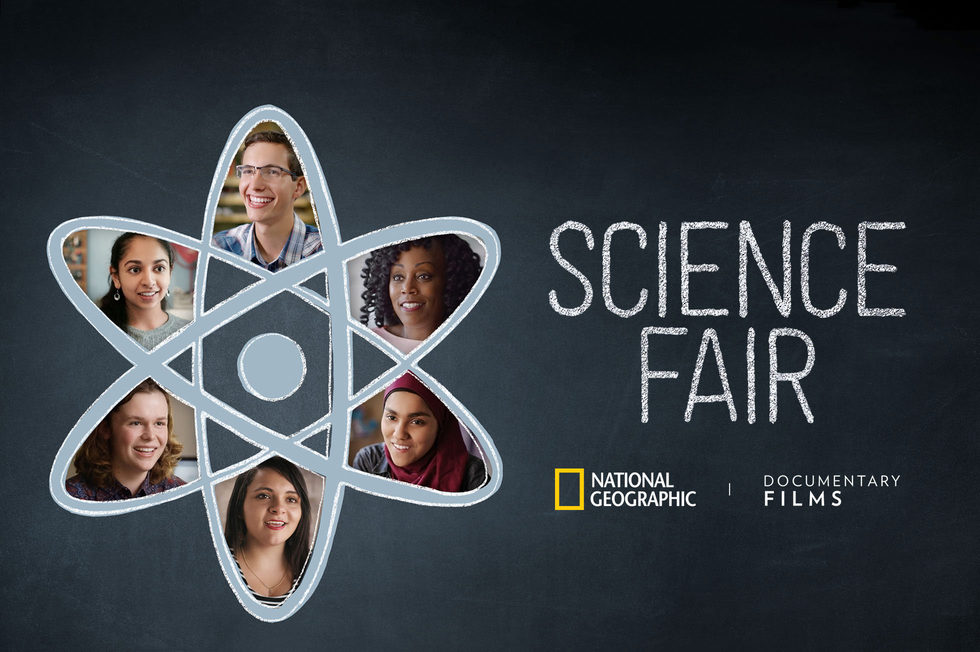 Coming from an artistic background and knowing little of the world of science, I was unaware of the International Science and Engineering Fair (ISEF), which is held each year in the United States. More than 78 nations are represented by over 1,700 science students who compete for the much coveted ISEF prize. I learnt a whole lot and that is the beauty of a well-made documentary—to educate, inspire and entertain. Science Fair achieves this and much more.

The film comes from Fusion and Muck Media and is directed by the DuPont Award-winning and Emmy-nominated documentary filmmaking team, Christina Costantini and Darren Foster. In an interview, Christina Costantini said of Science Fair, her first feature documentary, “the documentary is a love letter to the subculture that saved me…. It validated my passion for science, taught me how to dedicate myself to a goal and set my life on a trajectory that would have otherwise been totally impossible. But most important, science fair is where I found my tribe”.

From the opening shot, you can feel that this is a story told from the inside as she gets under the skin of the teens featured in the film. The film “follows nine high school students from around the globe as they navigate rivalries, setbacks and, of course, hormones, on their journey to compete at The International Science and Engineering Fair. As 1,700 of the smartest, quirkiest teens from 78 different countries face off, only one will be named Best in Fair. The film offers a front seat to the victories, defeats and motivations of an incredible group of young men and women who are on a path to change their lives, and the world, through science”. – National Geographic Films.

At the core of Science Fair, it is the personal stories and journeys of the student competitors that makes this film truly special. Whether you’re focusing on the affluent teens from a science-focused high school, the shy girl from South Dakota or the two Brazilian teens from a poor rural village; this film has a wide array of compelling characters that are unique and relatable.

Although, they don’t all win, but their love for science is enthralling to watch. Even in my state of elation, I observed a note-worthy omission in this wonderful tale. Among the 78 nations represented, I am sure there must have been some from the African continent. Sadly, the filmmakers did not feature any science students from any of the 54 African countries, which is a pity, because young Africans are embracing science at an exponential rate. I truly believe that bringing Africa into the mainstream through a story like this one could have helped to reinforce the need for stronger STEM education in the continent.

Science Fair was released in the US in September 2018 and is the winner of top awards from film festivals around the world including the Sundance Film Festival and SXSW 2018 Film Festival to name but a few.

This documentary should be made mandatory for viewing by all young students—especially girls—parents, and teachers. It should also be seen by all who aspire to be entrepreneurs because the seeds of curiosity, teamwork, communication, hard work, perseverance, self-direction, and motivation are planted in the mind at a young age. 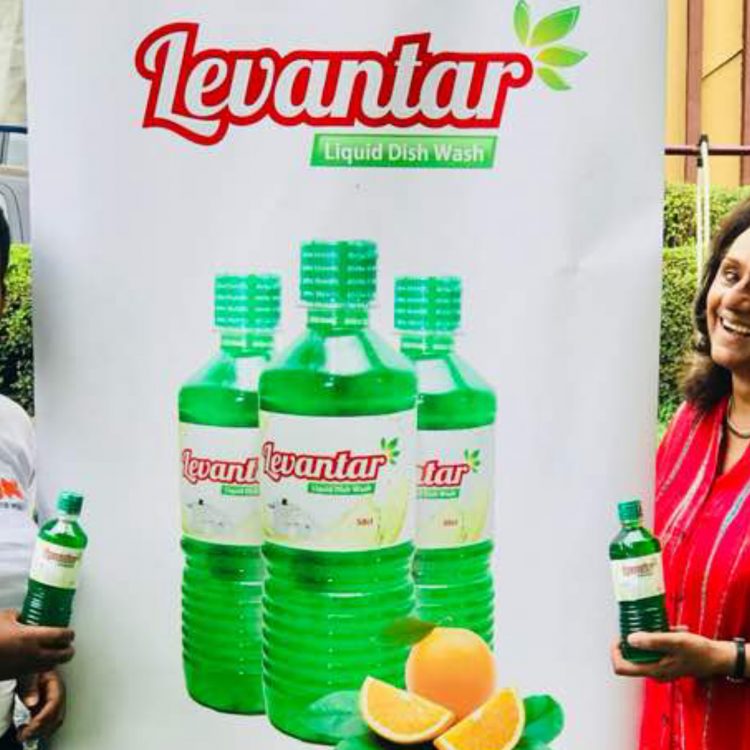