Bridging the Education and Workplace Gap in Africa 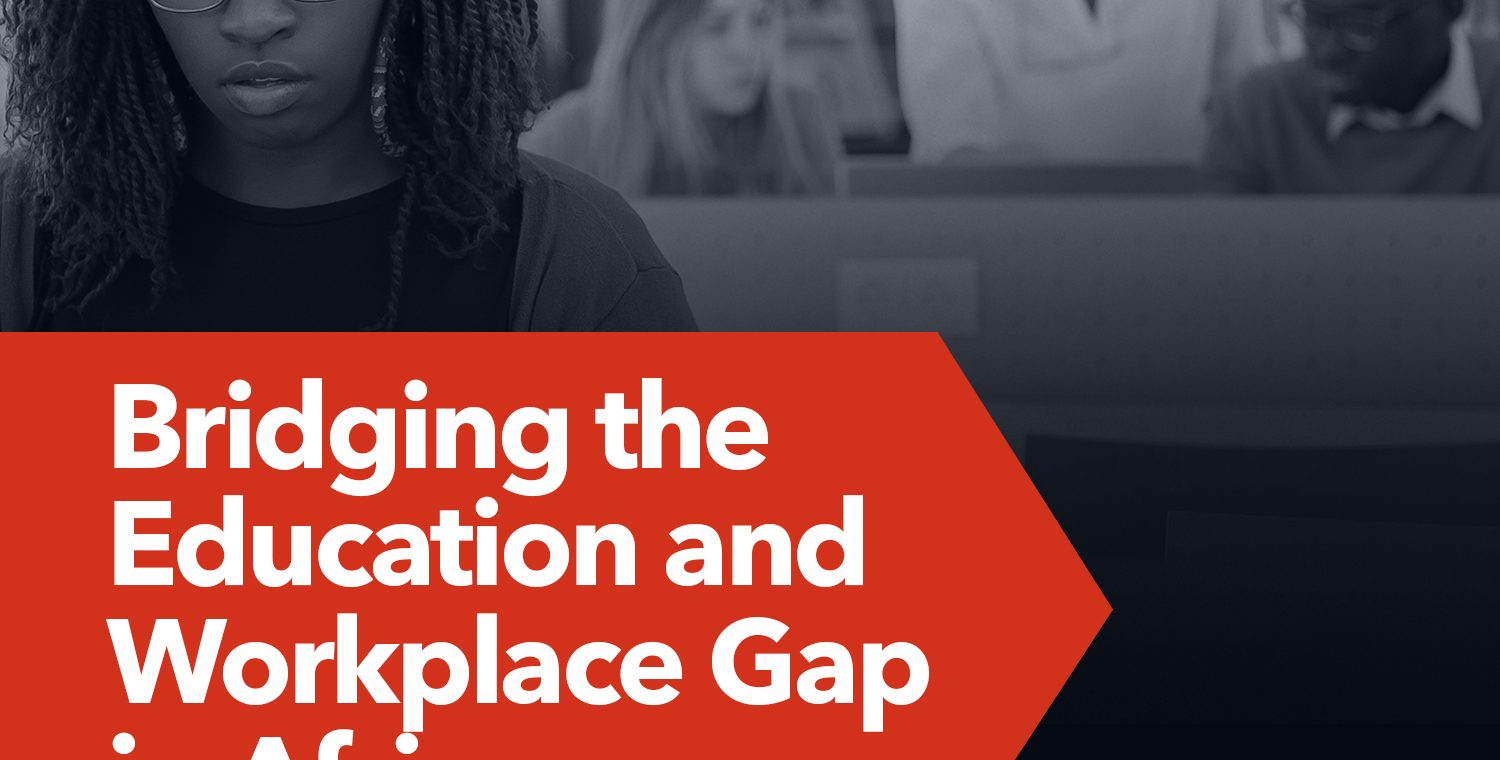 I am delighted to support Education Sub Saharan Africa (ESSA), a registered charity founded in 2016 that aims to use evidence to improve education in sub-Saharan Africa, with a focus on how students transition from university or college to employment. My friend Pauline Essah is the Head of Research and Insight at ESSA, building on her remarkable work as the Manager of Cambridge-Africa Programme, University of Cambridge, where we met.

Given that ESSA’s aim is to use “data and evidence to drive the change needed for a dramatic improvement in education for young people” and to achieve high-quality education “that enables young people to achieve their ambitions and strengthens society”, ESSA’s mission and vision are aligned with SDGs 4 and 8 (Quality Education and Decent Work respectively), and ​the Africa Union Agenda 2063.

The work being done at ESSA is crucial because it targets young people, who make up a significant percentage of the population in Africa. In 2015 there were 226 million young people aged 15-24 living in Africa, making up one fifth of the world’s youth population. This youth population is expected to increase by 50% over the next 30 years. It is important that this teeming population is well educated and prepared to access meaningful work, and that tertiary institutions can provide this education and produce professionals who are able to find and create employment.

While many investments into education in sub-Saharan Africa are well-meaning, they are often not supported with data and may not address critical areas in education access. This is the change that ESSA is working to bring – partnering with governments and leaders in universities, colleges and vocational institutions to use evidence to improve access to tertiary institutions. The charity also wants to increase the quality of education and its relevance to the workplace, ease the transition from educational environments to workplaces, and build a knowledge ecosystem that drives this change. ESSA works to identify the big issues in tertiary education, build partnerships that allow them to collect the data and evidence needed to effect change, and turn this evidence into real life solutions that can be scaled and implemented in educational institutions.

Since its inception, ESSA has identified and sought to solve a number of challenges to education for young African students:

ESSA also partners with bodies such as the Robert Bosch Foundation, Dubai Cares, Mastercard Foundation, and a number of universities within and outside Africa to carry out research and implement strategies.

As a data and evidence-driven charity, ESSA recognises the importance of learning from first-hand experiences about education and work across sub-Saharan Africa. ESSA continues to work to translate its research into solutions, partner to implement these solutions in many countries within the region, and explore niche issues such as mapping tertiary education opportunities for young refugees/displaced people (in partnership with the UNHCR).

I invite you to get involved with the important work ESSA is doing via voluntary positions, or by supporting them through donations, here.

“Education is the most powerful weapon you can use to change the world.”

Parminder Vir has dedicated herself to positively impacting and transforming lives through a professional career spanning 40 years in philanthropy, entrepreneurship, film and television production, arts and culture, and investment funding.

She served as the CEO of the Tony Elumelu Foundation, Africa’s leading philanthropic organisation based in Lagos, Nigeria from April 2014 to April 2019. Prior to joining the Foundation, Parminder has enjoyed a distinguished career as an awarding winning film and television producer and private equity investor in film and media.