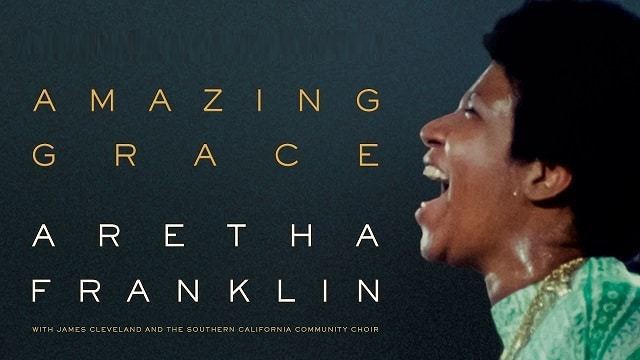 On Friday 31st May, I went to see the much-awaited film Amazing Grace at the British Film Institute (BFI) in London with my daughter Anuradha. Seated in a tiny 38-seater theatre at the BFI, I wept, listening to a voice that has been described as ‘touched by God’.

She is in a tiny church, intimate, singing her heart out. As beads of sweat pour down her face, her voice is pure, authentic and inspirational. Amazing Grace captures Aretha Franklin recording her legendary gospel album of the same name over two days in 1972. It is one of the most famous films never to be released until 2018.

Lovers of Aretha Franklin will know her bestselling gospel album Amazing Grace, released in 1972, but we had to wait 46 years to see the film of the live recording of Amazing Grace.

It was filmed over two nights in January of 1972 at the New Temple Missionary Baptist Church in Watts, South Los Angeles, backed by the Southern California Community Choir. Reverend James Cleveland is the other star of the film. He is the Founder of the Southern California Community Choir with whom he won four Grammys. In the film, while Aretha Franklin sings Amazing Grace, Reverend James Cleveland weeps into his hands. The synchronicity between the two is powerful and deeply moving.

There is also an appearance from her Father, the C.L. Franklin, known as the man with the ‘million-dollar voice’ where he pays tribute to his 29-year-old daughter and shares a story. He was picking up his clothes from the cleaners he tells the audience and the woman who worked there asked him if Aretha, whom she had seen on television was ever going to go back to the Church. He told her she never left the Church. Aretha herself has said ‘gospel goes with me wherever I go’. Watching her sing, gospel is indeed a constant movement.  I waited, expecting the Father and daughter to embrace, as he comes to the stage and when he leaves. But there is no such show of affection. This was very sad to watch.

Filmed in the rather dilapidated church, half full on the first night, Amazing Grace feels more a like a filmed rehearsal than a movie.

So why you may be wondering did it take so long for this film to be released?

After all, it was made by Warner Brothers Films who sent one of their up and coming directors, Sydney Pollacks, a decade before he won an Oscar for Out of Africa, to go shoot the recording of the live album.

The answer to this question is quite shocking. Apparently, they discovered the hours of footage and audio they had shot and recorded were not in sync! They forgot to use the clapper board, one of the most basic, essential tools in the film industry. Unbelievable!

Sydney Pollack and his team did attempt to salvage the footage, but its release was blocked by Aretha Franklin who I am sure took one look at the hand-held, shaky, home movie style and thought this is not going to add any value to the success of the album, which was her main goal. It also had no hope of launching her movie career if she had ever considered acting.

Clearly, Warner Brothers Films dropped the ball in 1972 and it took 46 years and the death of Aretha Franklin for this famous film to be released.

Still, the story of how the filmed recording eventually got made and released in 2018, some 46 years later is more dramatic then the film itself.  Amazing Grace is produced and released by Alan Elliot, a music industry executive.

In 2007, he bought the raw footage from Warner Bros, apparently mortgaging his house to do it. Using the latest digital technology to synchronise sound and visuals, he was able to assemble this cut. Even with this remarkable achievement, Alan would have to wait another decade because Aretha Franklin sued him on several occasions, thus preventing the release of the film! Sadly, Sydney Pollack who died in 2008, never got to see the film.

With the limited theatrical releases before the end of 2018, numerous producers— including Spike Lee—have achieved the goal of qualifying the film for the Oscars in 2020.

However, if like me you are a fan of Netflix, then I advise that you experience one of the greatest gospel performances ever seen in the comfort of your home with family and friends. Better still, watch it in the Church because you will want to sing, dance, clap, and shout, none of which would have gone down well in the small BFI studio where I watched the film. All I could do was to tap my feet while sitting on my hands!

Researching Aretha Franklin’s story, I discovered a woman who endured so much pain and suffering to give us so much joy.  Paying tribute to the Queen of Soul, Mary J Blige said,

‘Aretha is a gift from God. When it comes to expressing yourself through song, there is no one who can touch her. She is the reason women want to sing’.

Aretha Franklin’s musical career spanned more than five decades, she won 18 Grammy Awards, had 17 pop hit singles and more than 100 singles. She channelled her gospel into soul music and freed other singers to let their voices fly. Enjoy Amazing Grace and share your reflections. 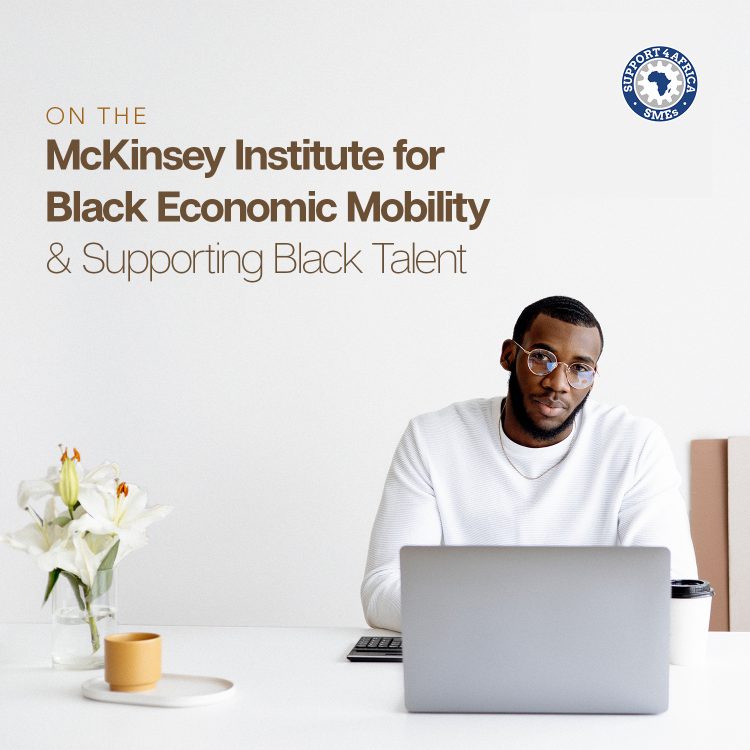 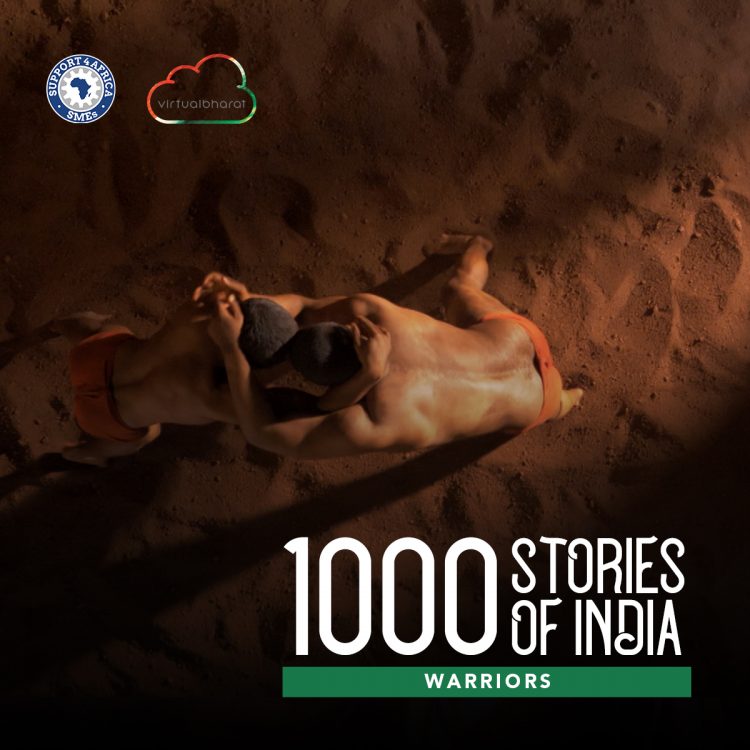 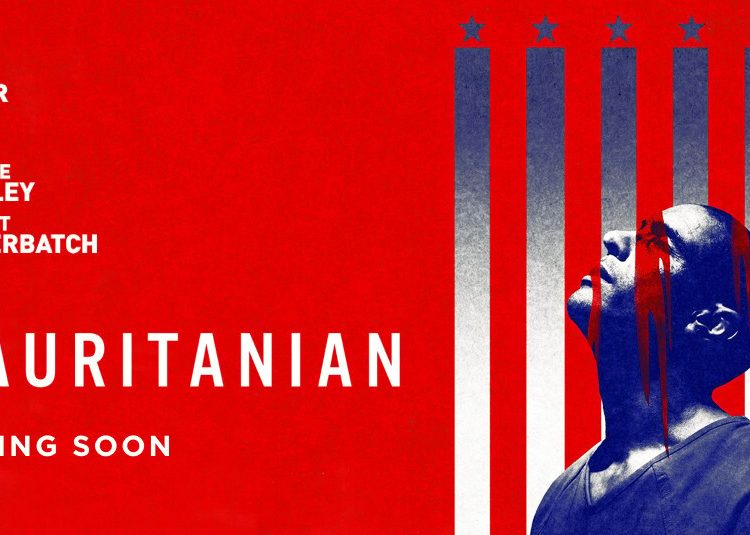 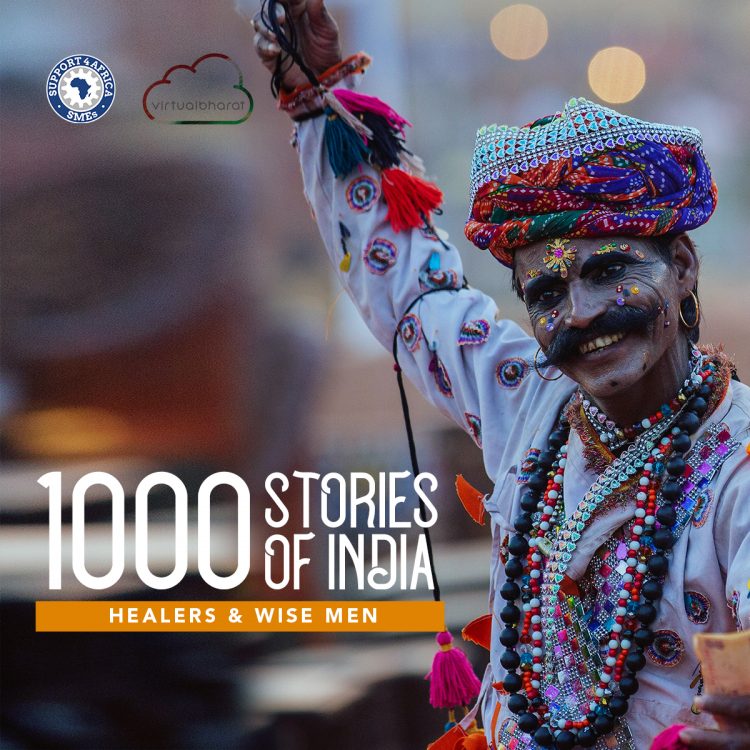