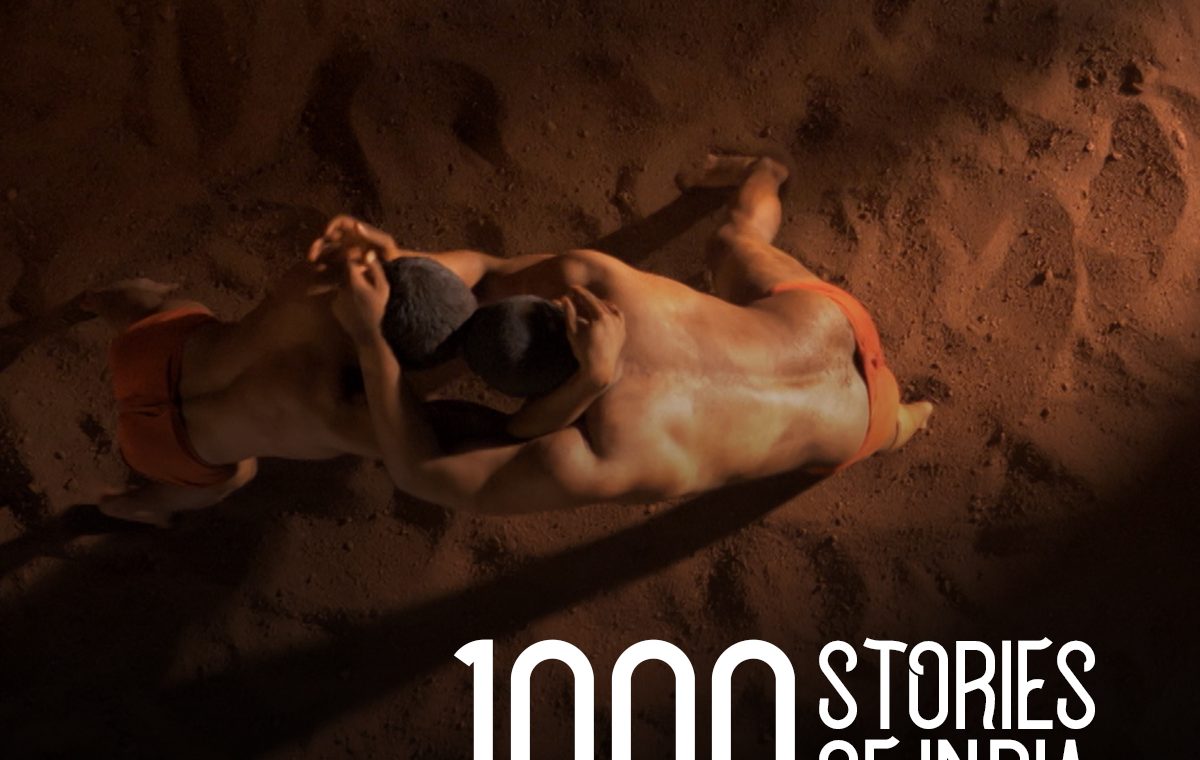 Virtual Bharat is a monumental project by renowned Indian filmmaker and director Bharatbala to create a repository of high-quality content on India through 1,000 short films. We will be sharing the 22 short films that have been released so far, all available to watch on Virtual Bharat’s YouTube channel.

This is the third instalment of films from the Virtual Bharat collection featuring three films about warriors.

This is the story of a 3000-year-old martial art Silambam, often considered a masculine sport, told by Aishwarya Manivannan. She speaks of a journey of strength, discovery and spirit. Watch the film here.

The Pehlwans of Mahatma Phule Akhada in Mumbai are migrants with dreams to become the greatest warriors of India, practising the centuries-old wrestling tradition, Kushti. Watch their story here.

Growing up without a father, Sandeep found his calling in learning and teaching Gatka, the martial art of the Nihang warrior sect. This is his story here.