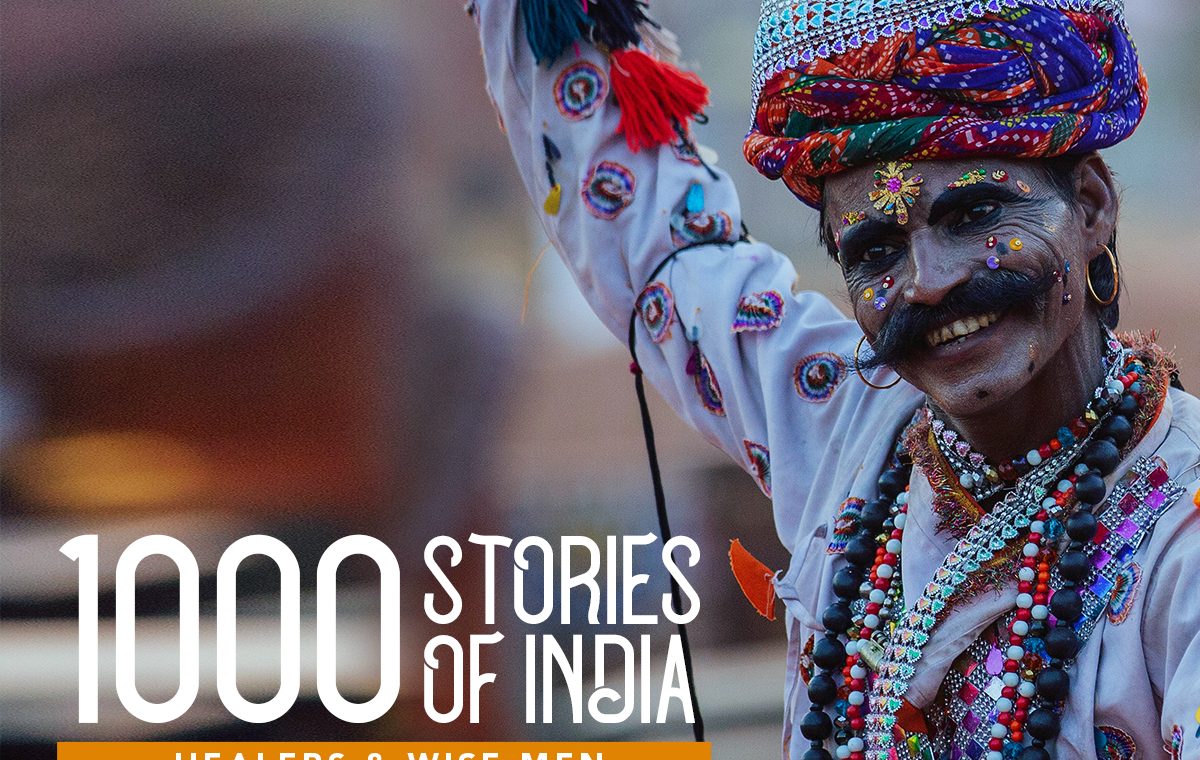 Virtual Bharat is a monumental project by renowned Indian filmmaker and director Bharatbala to create a repository of high-quality content on India through 1,000 short films. We will be sharing the 21 short films that have been released so far, all available to watch on Virtual Bharat’s YouTube channel.

This is the second instalment of films from the Virtual Bharat collection, with six stories on faith, wisdom and will.

123-year-old Swami Sivananda is full of life, energy, and charm, and attributes his long life to discipline, yoga, bland food and no desires. He travels around the world, teaching his way of living and is a rare look at purity, simplicity, and happiness. He has not been certified as the longest living man on earth by the Guinness Book of World Records, but a temple register notes his date of birth as August 8, 1896. Watch his philosophy here.

One sect from Chhattisgarh were violently stopped from praying at the temples of Ram for over two centuries, banned from the temple because of their caste. So, they inked the name Ram onto their bodies, making their bodies their temple. They are the Ramnami. Watch their story here.

Sarla Mehta is one of the last living people who knew Gandhi closely and was with him from age 6, right up until the moment of his assassination. 72 years after having left the Sabarmati Ashram, she takes us through the corridors of her memory as she walks the grounds of her childhood home. Watch the film here.

Deep in the coastal village of Tamil Nadu, over a million devotees gather at Kulasekarapattinam during the ten days of Dussehra, surrendering their pains and their challenges to the Goddess Shakti. Watch the film here.

A long time ago, in a kingdom far away, King Tsongkhapa Rinpoche looked in fear and confusion at his kingdom afflicted by a pandemic that none could cure. He summoned the Lama Thang Thong Gyalpo who knew the seed of the sickness was fear, and created a sacred troupe of healers and began a sacred Tantric Buddhist ritual, the breaking of the stone. So goes the legend from Lhasa, Tibet, which tells us of the birth of the Buchen Lamas. More on the Buchen Lamas, who are near extinct, in the film here.